At the NIRI OC Meeting on Thursday night December 1, 2016, Tony Crescenzi, Portfolio Manager and Market Strategist at PIMCO in Newport Beach outlined the six forces that keep our economy in check: Demographics, Credit Growth, Global Savings Glut, U.S. Consumer Spending (tax policy), Productivity, Trade Policy and Global Indebtedness. He says many of these are very hard to impact and Trump’s policies can only move the needle so much…some for the good of the economy and some for the detriment.

Crescenzi says Trump’s policies on immigration could actually hurt productivity and cause a continued rise in the aging of the U.S. workforce, similar to the issues in Japan and Italy. His stance on trade could affect the ports and lead to more inflation.  However, his repatriation ideas, corporate tax rate cuts and spending on infrastructure, if done right, could possibly have positive effects.  While Trump would like to roll back many of the Dodd-Frank regulations to ease lending, Crescenzi says he will have an uphill battle with Democrats.  Crescenzi doesn’t expect any personal tax cuts until July or the next year. Once enacted, they could improve consumer savings, which hurts short-term growth, but has positive long-term consequences. However, if savings goes down and consumers choose to spend, it will drive growth,

In summary, he remains of the view that the “new normal” for growth in the U.S. economy remains at 2% based on population and productivity growth expectations, and the “new neutral” for Fed funds is 2% vs. the old 4% level, given expectations for continued low rates around the world. This provides a reasonable backdrop for a continued favorable economic and market outlook for the next few years. As always, there are risks to this outlook, which will require vigilance. 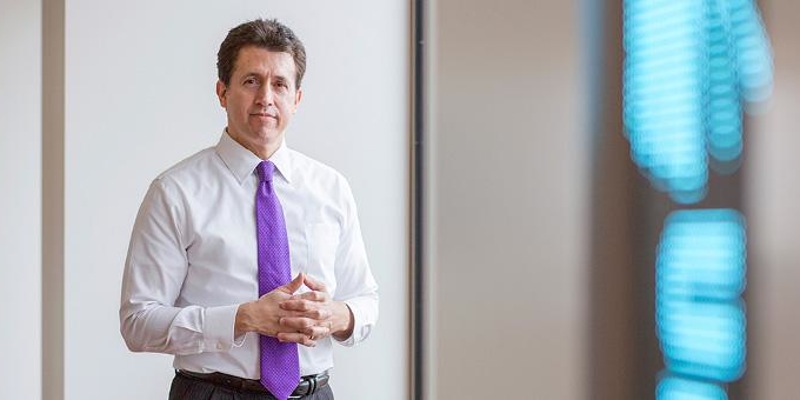 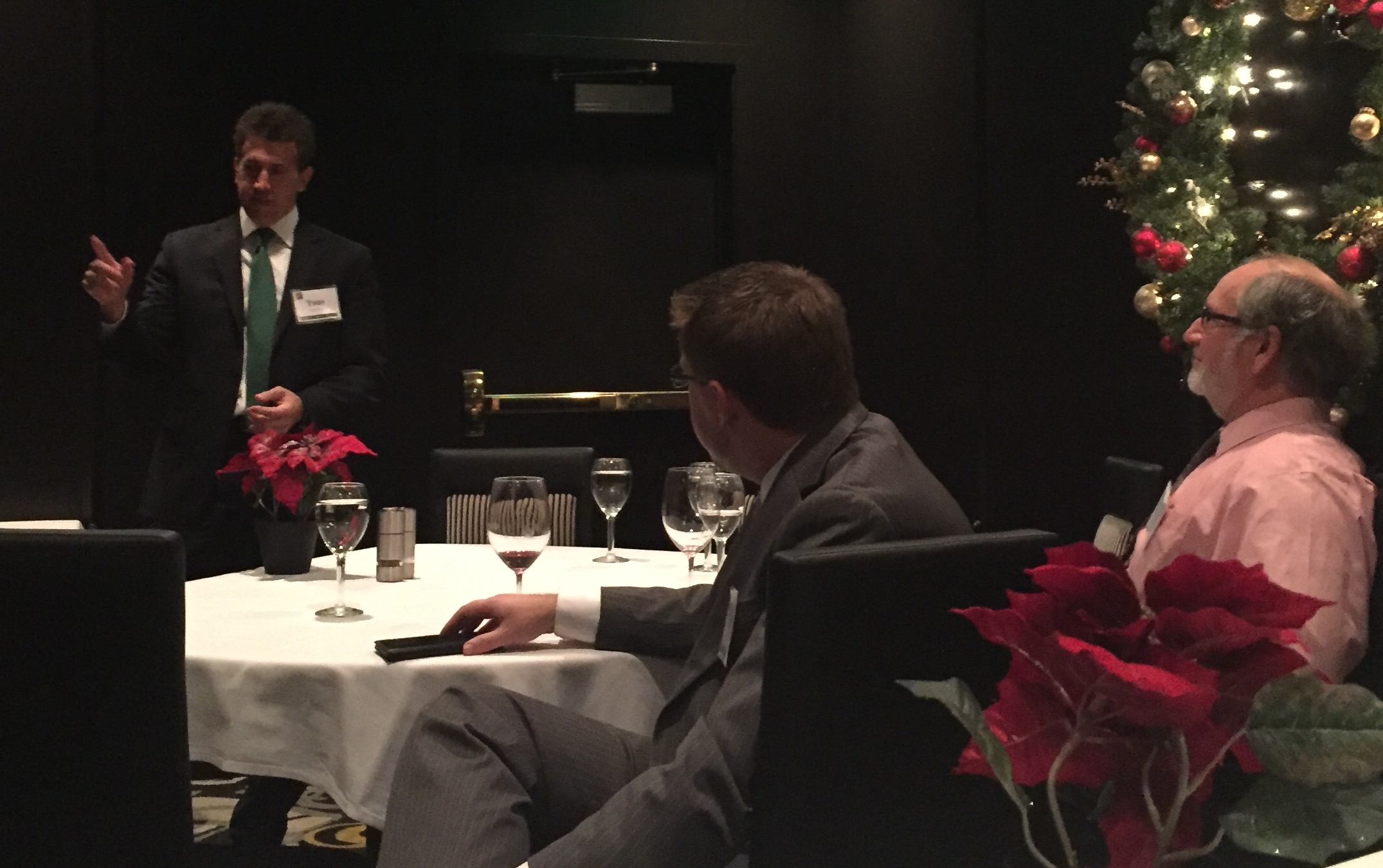 Tony speaking at the event 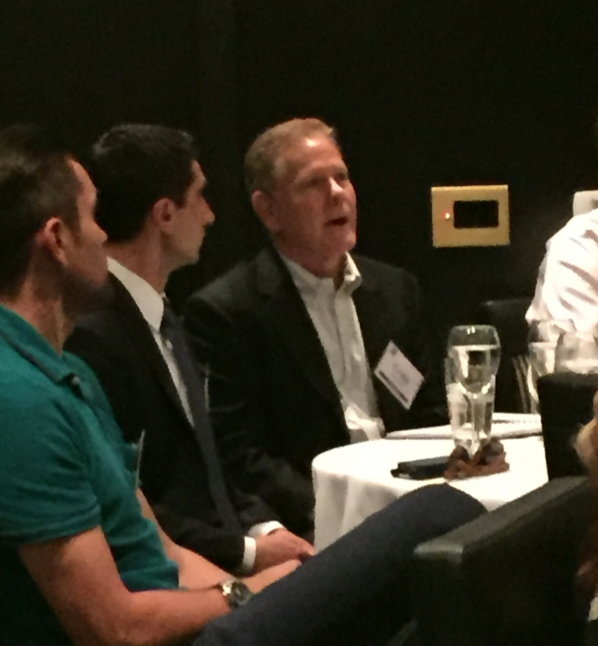